October Discussion of The Man Who Lived Underground by Richard Wright

Books available at the front desk while supplies last!

A major literary event: an explosive, previously unpublished novel from the 1940s by the legendary author of Native Son and Black Boy.Fred Daniels, a black man, is picked up randomly by the police after a brutal murder in a Chicago neighborhood and taken to the local precinct where he is tortured until he confesses to a crime he didn't commit. After signing a confession, he escapes--or is permitted to escape--from the precinct and takes up residence in the sewers below the streets of Chicago.

This is the simple, horrible premise of Richard Wright's scorching novel, The Man Who Lived Underground, a masterpiece written in the same period as his landmark books Native Son (1940) and Black Boy (1945) that he was unable to publish in his lifetime. Only small parts of it have appeared in print, and in a significantly redacted form it would eventually be included in the short story collection Eight Men (1961). Now, for the first time, this incendiary novel about race and violence in America, the work that meant more to Wright than any other ("I have never written anything in my life that stemmed more from sheer inspiration"), is published in full, in the form that he intended. 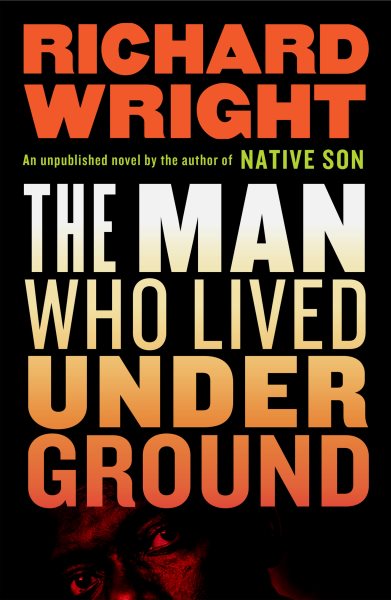